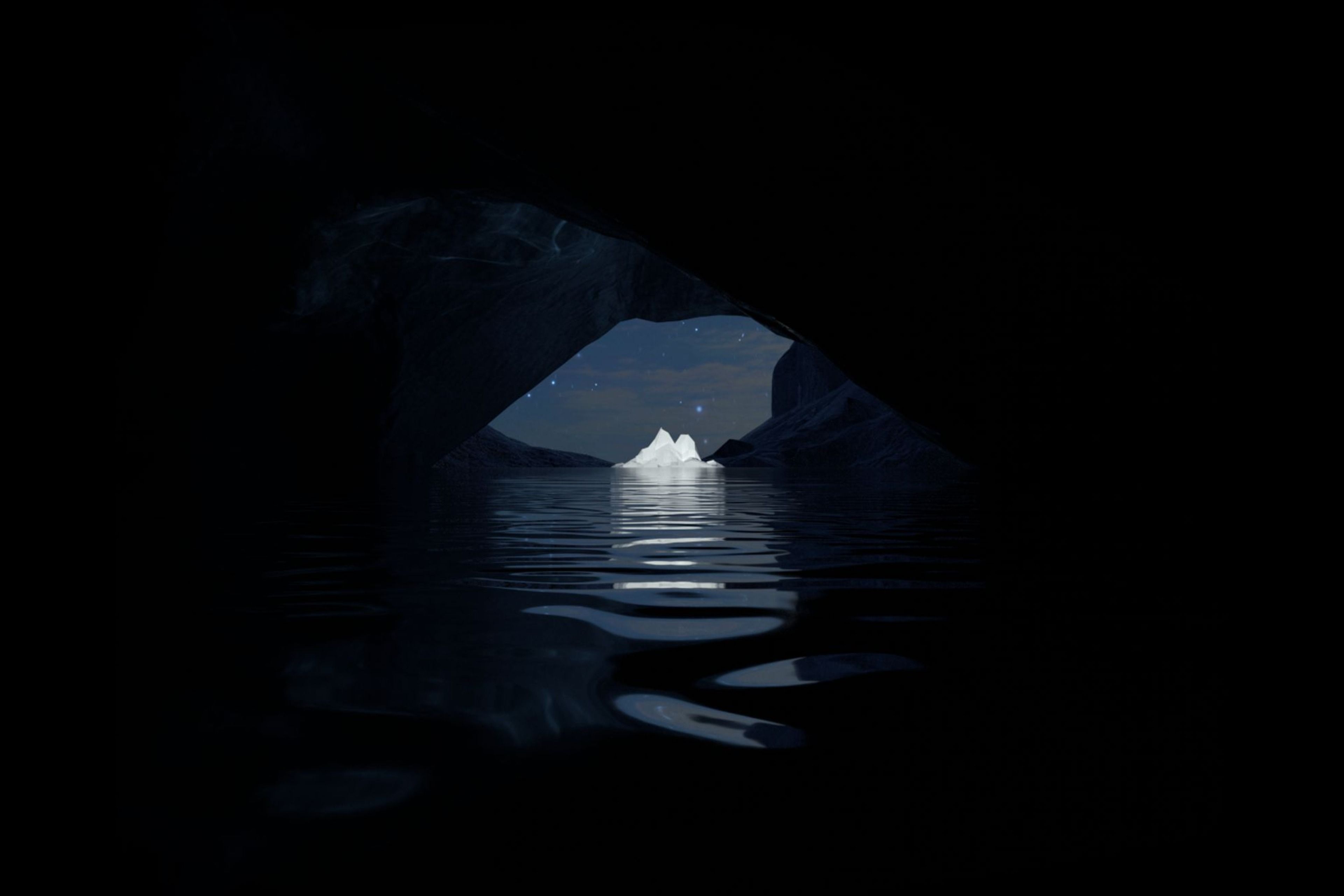 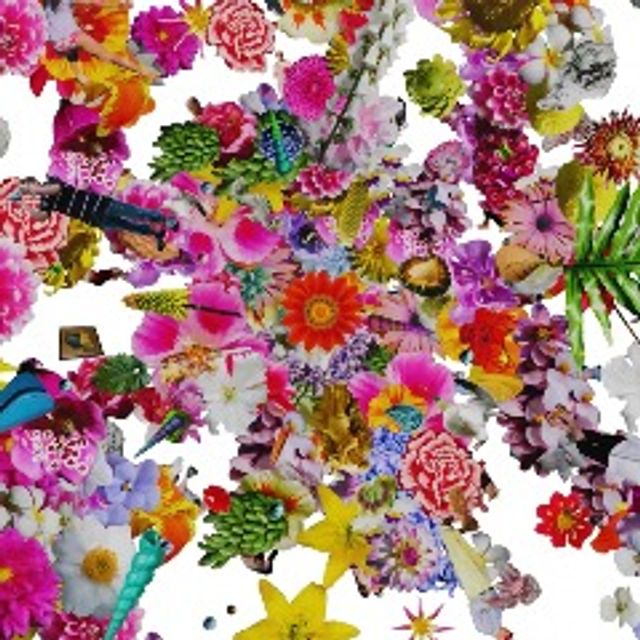 Born in San Juan Puerto Rico in 1966 and raised by Cuban-born parents, Carlos Betancourt relocated to Florida with his family in 1980. Betancourt explores and examines humanity’s relationship and interactions with nature. His work also explores issues of identity, personal memories and beauty, all of which are heavily influenced by his years growing up in San Juan, Florida. He blends the boundaries between art, photography and nature. Betancourt is heavily influenced by artists such as Ana Mendieta, Robert Rauchenberg and Courbet. Edouard Glissant’s belief that ‘the past resides in material objects that only release their hidden meanings when encountered imaginatively and sensuously’ resonates with his approach to his installations. Betancourt has worked as a curator, furniture designer and he has collaborated with acclaimed architect Alberto Latorre in several large-scale public art commissions. He and Latorre also co-founded ‘801 Projects’, a centre that provides space for visual artists in Miami. Betancourt’s achievements are extensive: in 2015, Paul Lauster and Robert Farris Thompson published a book with Rizzoli, named Carlos Betancourt: Imperfect Utopia, which explores his art with more than 250 images and text. Betancourt’s art is also a permanent fixture in public collections such as the Smithsonian National Portrait Gallery and the San Antonio Museum of Art. His works have been shown at large-scale art fairs such as Art Basel Miami and Arco art fair in Madrid. Betancourt has also been awarded a multitude of awards; in 2018, he won the People’s Choice Award, Florida Prize, for the Contemporary Art exhibition in the Orlando Art Museum, as well as a National Endowment for the Arts Grant. 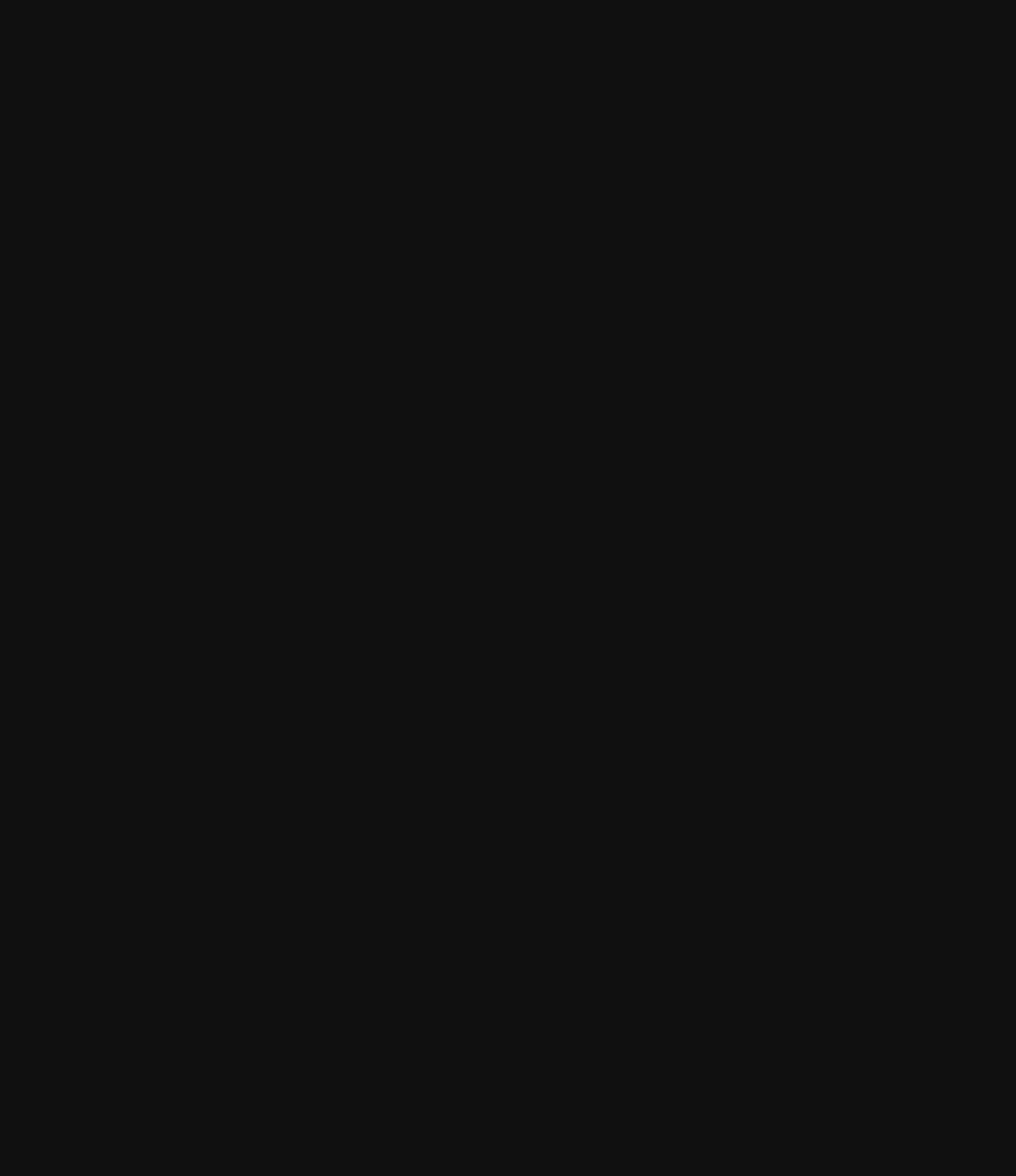 What Lies Beneath: Tipping Point