Arcadia is a narrated, graphic film that journeys through our collective 21C existential crisis. It is a groundbreaking interdisciplinary collaboration between artist Andrés Reisinger, musician RAC and poet Arch Hades. 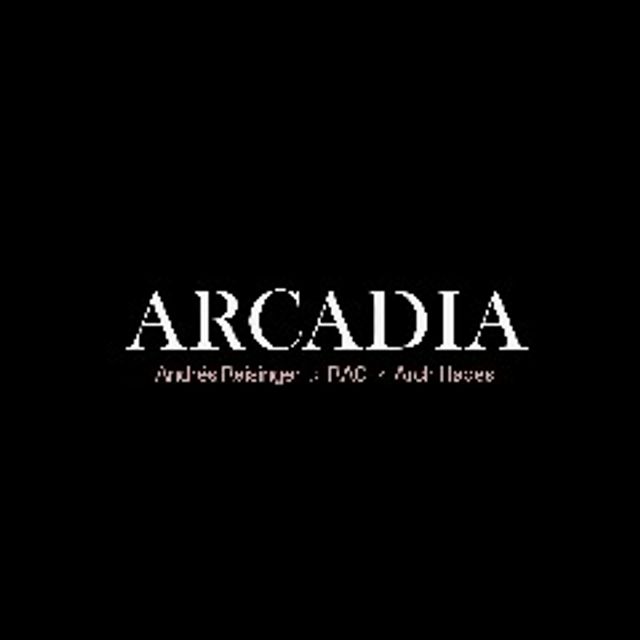 Arcadia: Andrés Reisinger, RAC and Arch Hades. Andrés Reisinger (b.1990) is one of the most sought-after digital artists of the 21C. Originally from Argentina, he now creates carefully curated projects in his studio in Barcelona. His instantly recognisable dream-like imagery has drawn interest from a plethora of multi-million-dollar collectors, brands and international art galleries alike. He is named as one of “Forbes 30 Under 30” artists creating and designing the future of the arts and is the winner of the “Young Guns” Art Directors Club New York City. His market has grown from strength to strength, with recent works fetching up to half a million dollars auction (The Shipping, $450,000, Nifty Gateway, 22 February 2021). RAC (André Allen Anjos) is a Grammy Award-winning musician (he has been nominated three times and has won once), who is originally from Portugal and is now living in Portland, OR. RAC has been an early adopter of the NFT model since 2017, he is now considered (by Business Insider, Forbes and Rolling Stone) to be the authority on the subject, most recently speaking about it at MIT. He is the founder and director of ‘6 Digital’, an agency dedicated to advising the biggest artists and collectors in the field. Arch Hades is an acclaimed, internationally bestselling poet from London, author of three anthologies – High Tide (2018), Fool’s Gold (2020), Paper Romance (2021). She also writes articles for national newspapers and gives lectures on poetry and philosophy (most recently being invited to speak about 21C existentialism at Oxford University). She is Britain’s most followed poet on social media and the author of the second most expensive poem ever sold at auction.