Social Sacrifice is a performative art installation and algorithmic body of work exploring the schooling dynamics exhibited by a school of A.I. fish encountering a group of predator fish. The work highlights the tensions that emerge between collective action and individual freedom, as well as how these change in the presence of external threats. The work represents all 100 A.I. fish swimming in sequence, their movements accentuated through light and colour. DRIFT staged a performance of Social Sacrifice, their first-ever indoor aerial drone installation in Venice alongside the 2022 Venice Art Biennale. The captivating audio design within the performance and digital works is created by artist and musician Don Diablo. 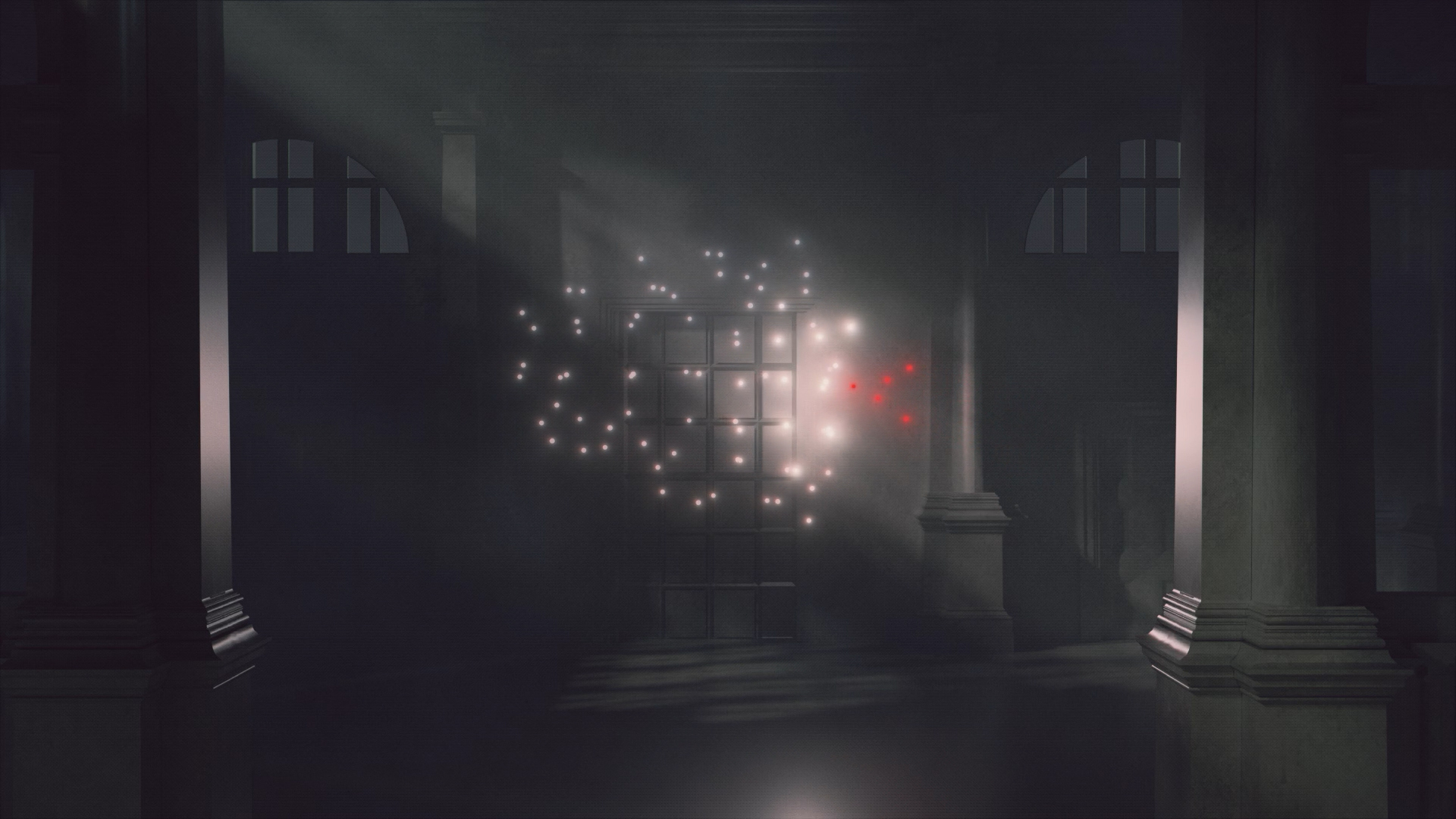 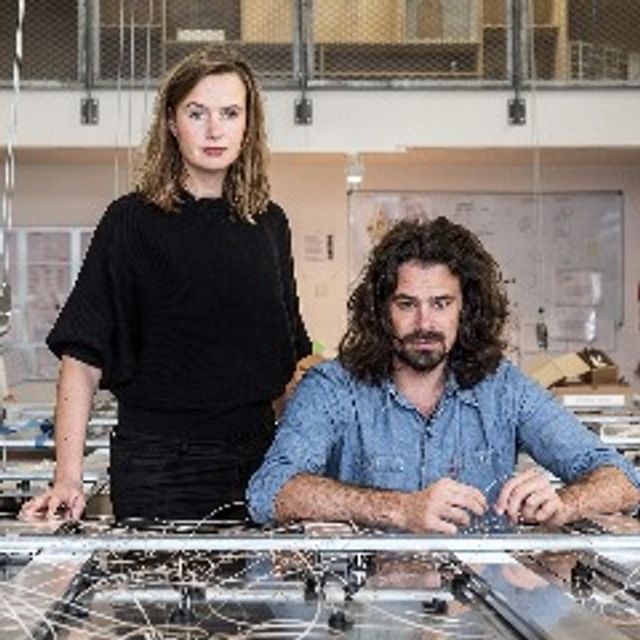 Dutch born visual artists Lonneke Gordijin (b.1980) and Ralph Nauta (b.1978) founded the multidisciplinary team of 64, Studio DRIFT, in 2007. DRIFT have been exploring the parallels between man-made structures and natural phenomena in order to reaffirm and establish humanity’s connection to mother nature. The installations take form as digitised natural phenomena. They manifest the hidden properties of nature with the use of technology to learn from the Earth’s natural mechanisms. DRIFT, in their installations appropriate these natural phantasms (such as using drones to mimic the flight pattern of Starling birds) in order to encourage their viewers to explore their perceptions of reality and their own connections to the natural world. DRIFT has been internationally recognised, exhibiting in both private and public spaces. They have been shown at prestigious gallery spaces and museums such as The Shed in New York in 2021, the Stedelijk Museum in 2018 and the Victoria and Albert Museum in 2009 and 2015. DRIFT was also awarded Dezeen designer of the year (2019) the Arte Laguna Prize, Venice (2014).