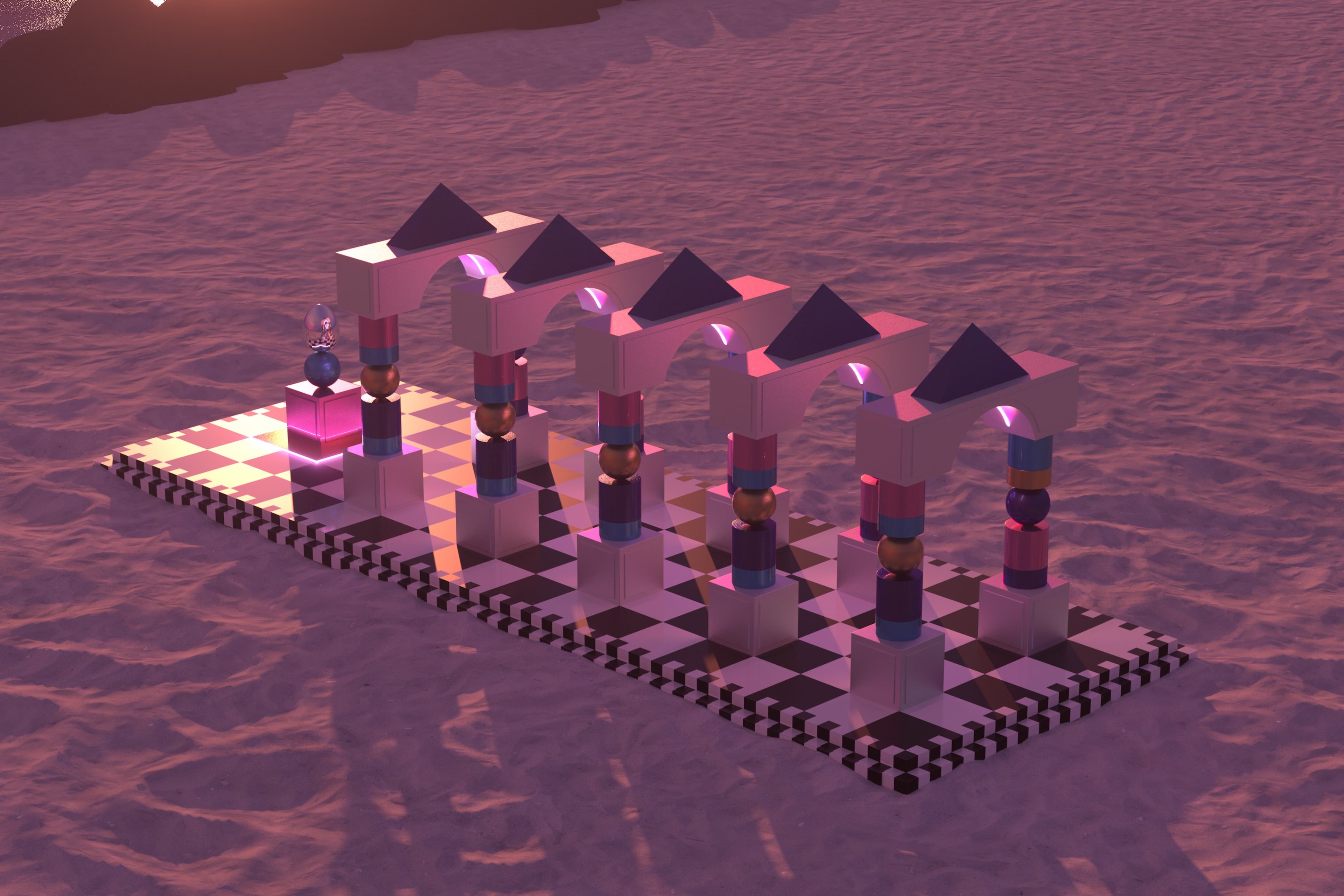 To be deleted - Hall of Visions

Hall of Visions is a large scale physical installation by Pilar Zeta and commissioned by Faena Art launching in Miami Art Week 2021. Pushing the boundaries of her work, this new site-specific installation alludes to Argentina’s Madí Movement while paying homage to the history of Art Deco in Miami Beach. As part of a partnership with Faena Art, Aorist has commissioned a series of corresponding digital works that will be made available to view and acquire as NFTs. 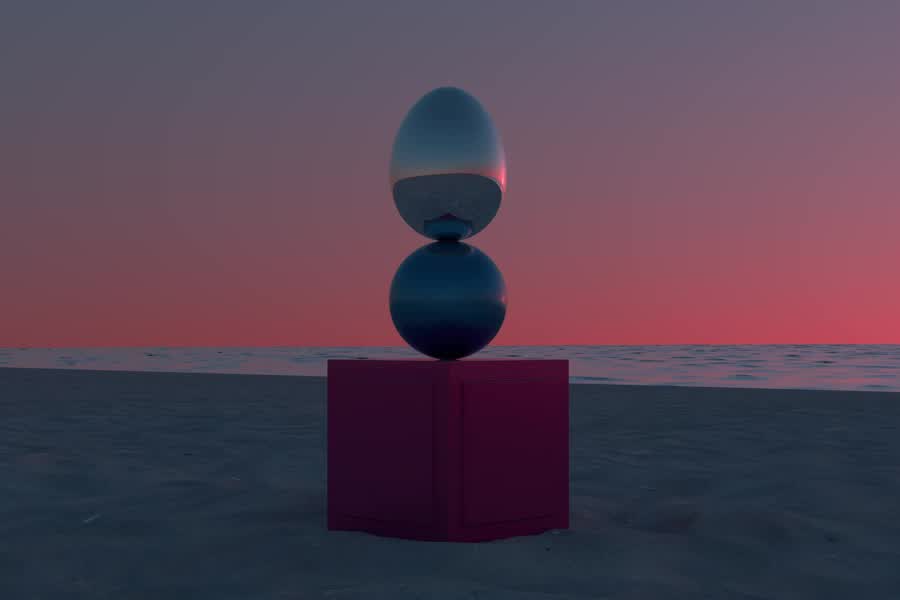 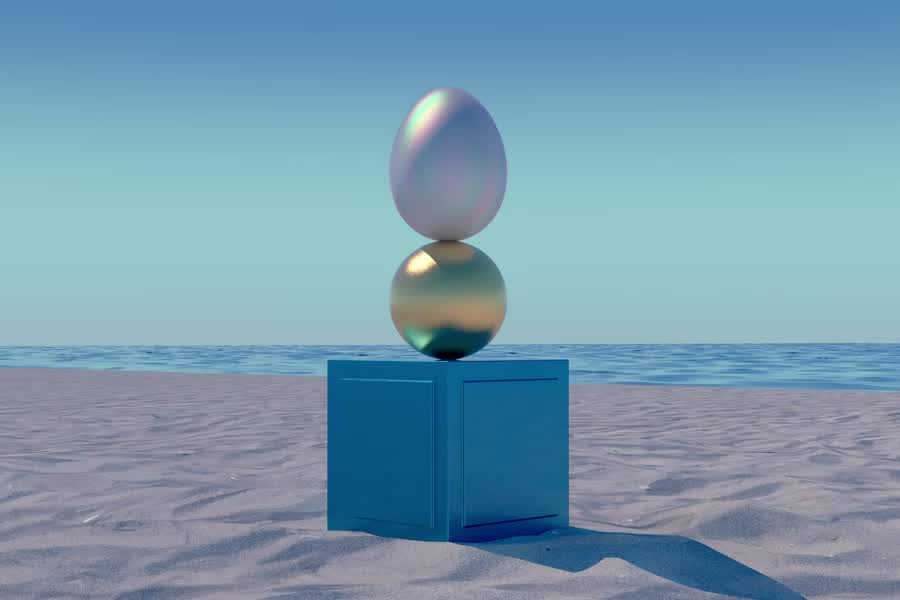 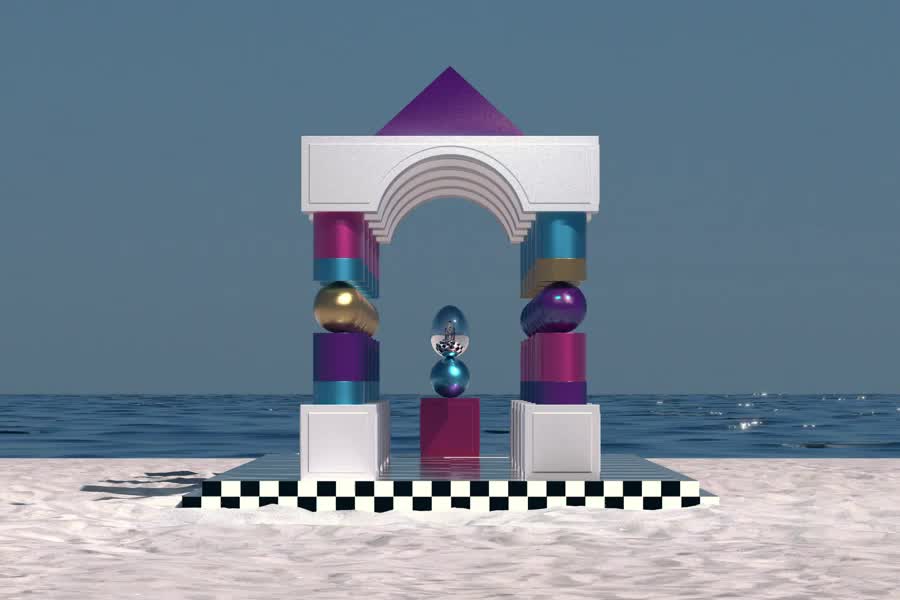 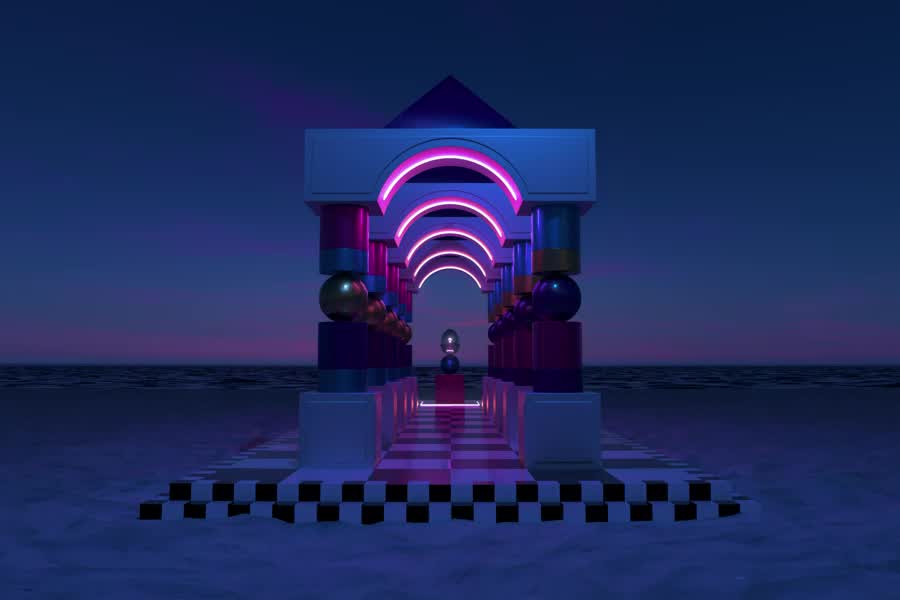 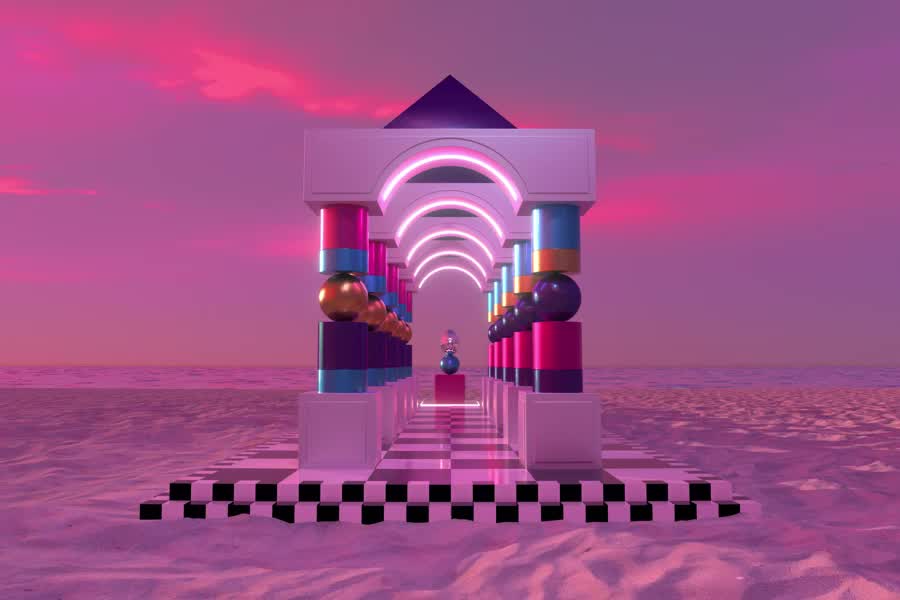 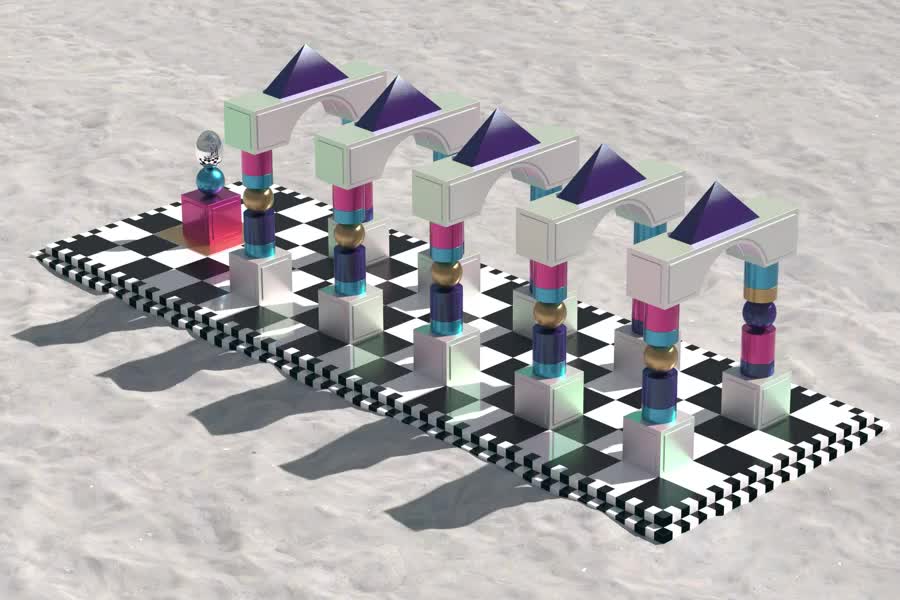 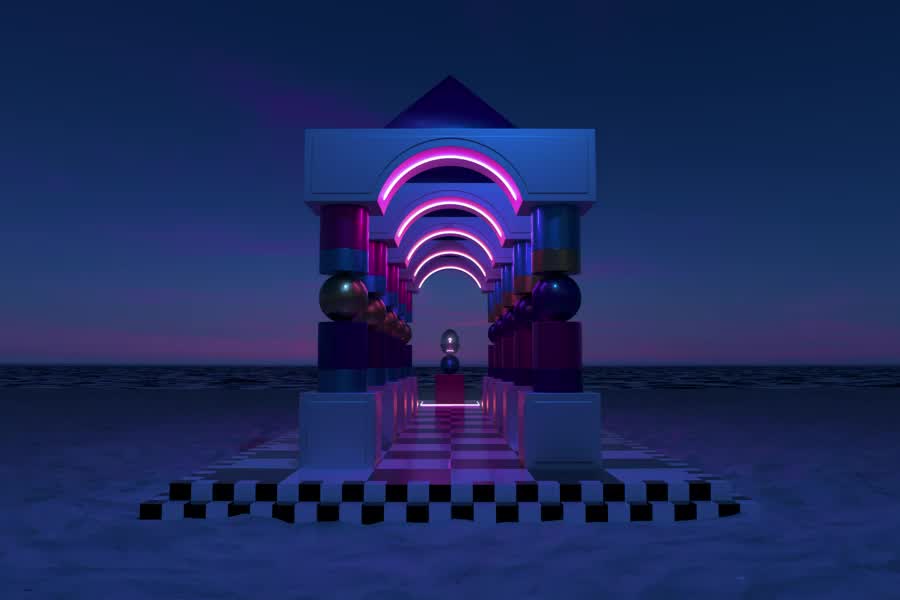 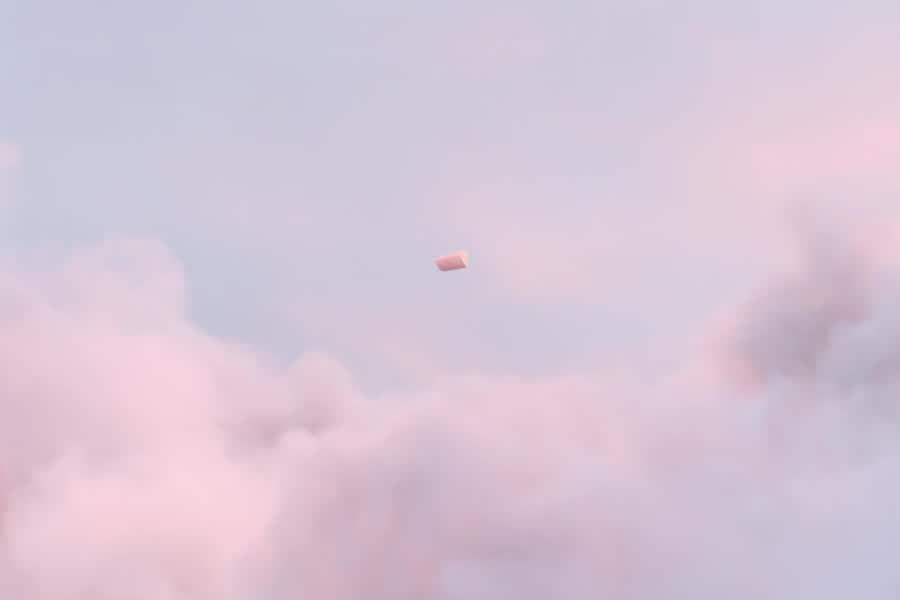 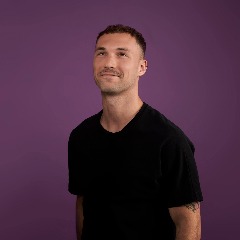 Andrés Reisinger (b.1990) is one of the most sought-after digital artists of the 21C. Originally from Argentina, he now creates carefully curated projects in his studio in Barcelona. His instantly-recognisable dream-like imagery have drawn interest from a plethora of multi-million-dollar collectors, brands and international art galleries alike. He is named as one of “Forbes 30 Under 30” artists creating and designing the future of the arts and is the winner of the “Young Guns” Art Directors Club New York City. His market has grown from strength to strength, with recent works fetching up to half a million dollars auction (The Shipping, $450,000, Nifty Gateway, 22 February 2021). 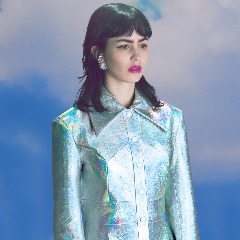 Argentinian-born artist Pilar Zeta (b. 1986) currently resides in the United States, working as a Multimedia Artist & Director. Her creations granted her international recognition, including a 2021 Grammy nomination for her role as Art Director for Coldplay’s ‘Everyday Life’. Zeta’s art is heavily influenced by her upbringing (her mother was an art history teacher in Argentina) and a nascent interest in Ancient Egypt, cosmology and metaphysics. Having been introduced to esoteric philosophies from a young age, Pilar Zeta’s understanding of Neo-Metaphysical concepts is ubiquitous throughout her various artistic creations. Zeta’s artistic style is defined by her minimalist, surrealist landscapes, her bold use of colour and of deconstructed shapes. She has described her artistic style as ‘mystical futurism’. Zeta’s allusions to ancient traditions concerning practical magic and her innovative digital skills allow her to create liminal spaces in which both the past and the future are acknowledged and engaged with. Some of Zeta’s most well-known works are her collaborations for influential musical artists such as Coldplay, Lil Nas X, Camila Cabello, creating from album artwork to directing videos and live performances.