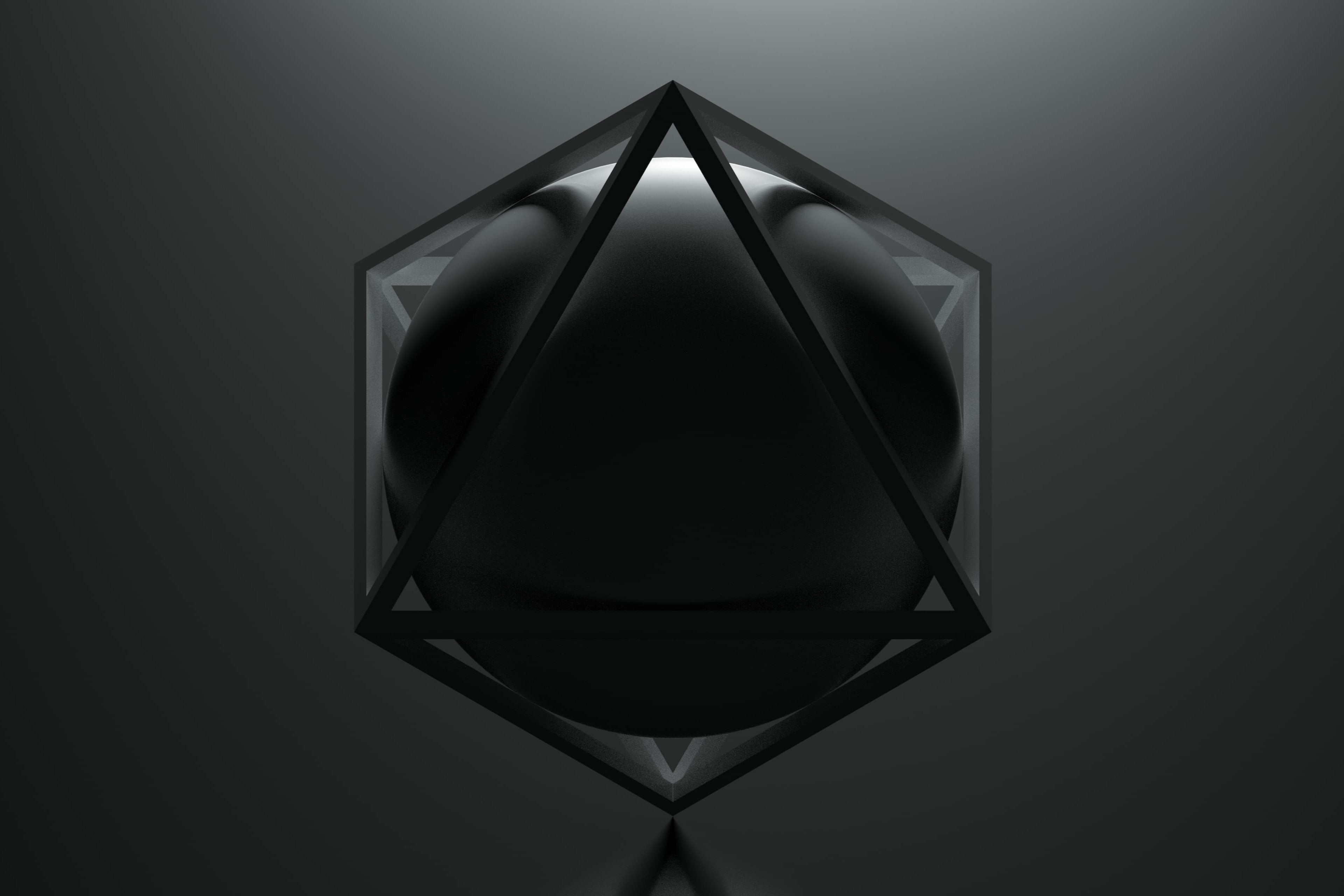 The work is a series of 5 geometrical compositions: a sphere constrained in an open platonic solid. The NFTs has a physical counterpart: a physical print with a layer of projected light that brings the print to life and challenges the audience’s perception. The NFT holds the files and instructions to create the physical installation. Print: Dimension: 100 x 100 cm. Art quality Print on Dibond (UV resistant). Projection mapping: Custom software. Video file. NFTs and projections on print, a series of 1/1 works derived from Sol Lewitt's work, and influenced by Pak’s aesthetics. 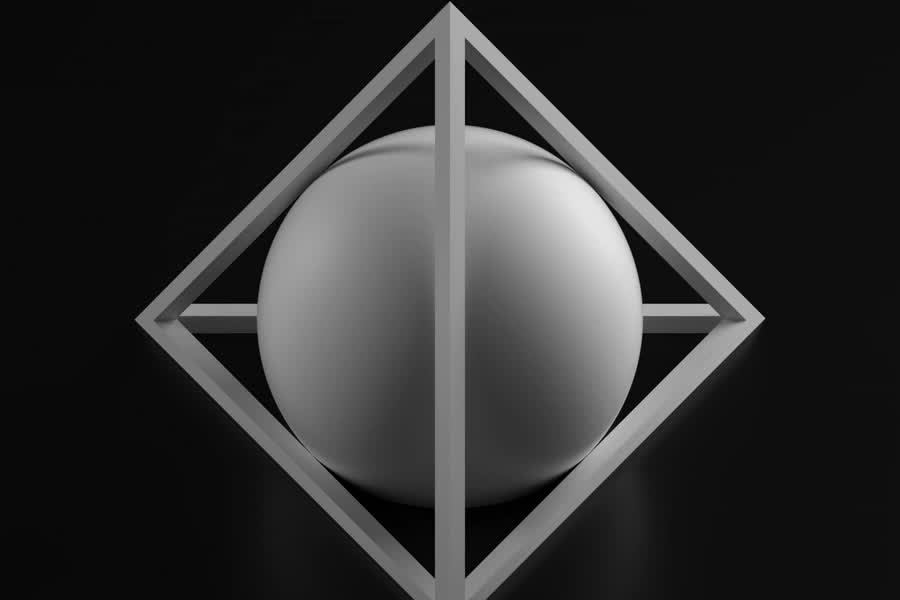 Sphere in an Open Tetrahedron 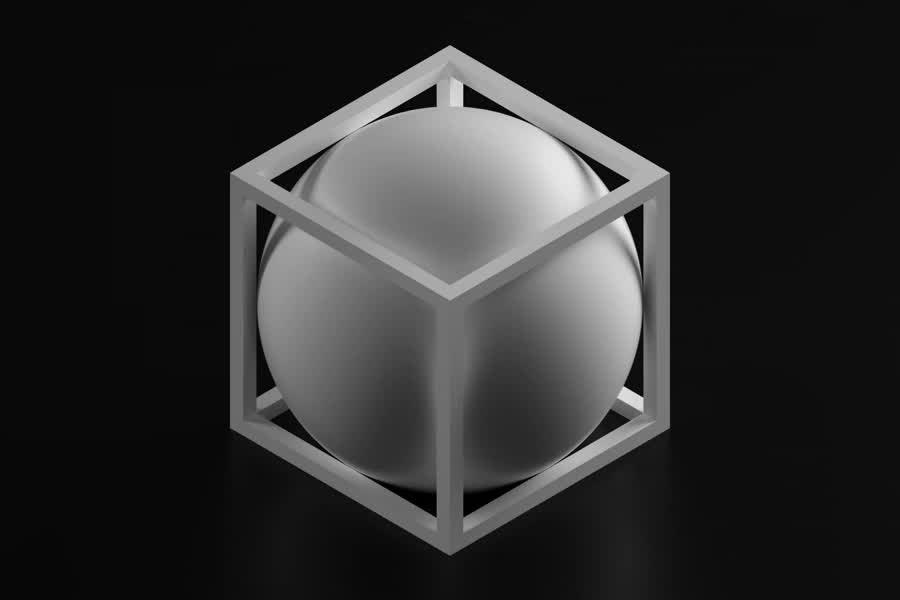 Sphere in an Open Cube 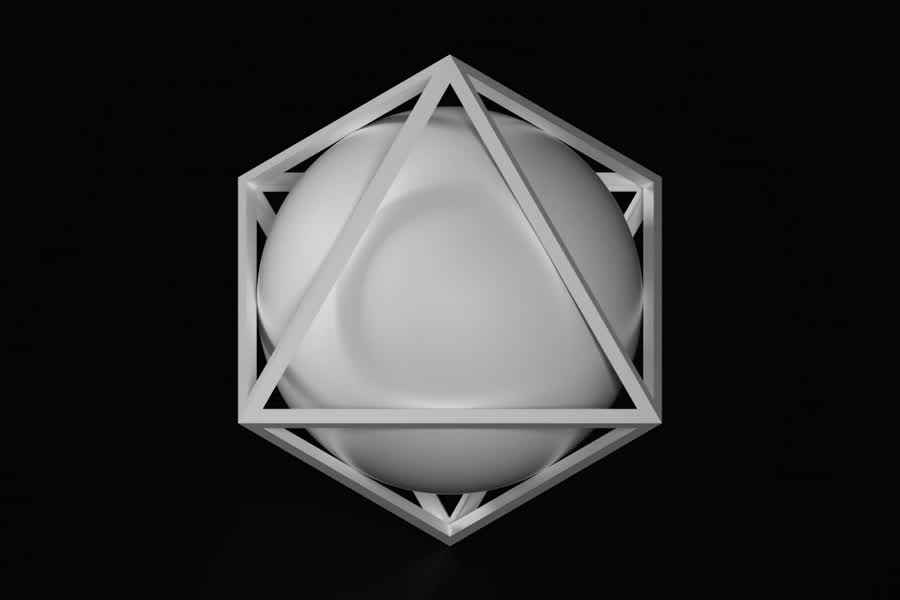 Sphere in an Open Octahedron 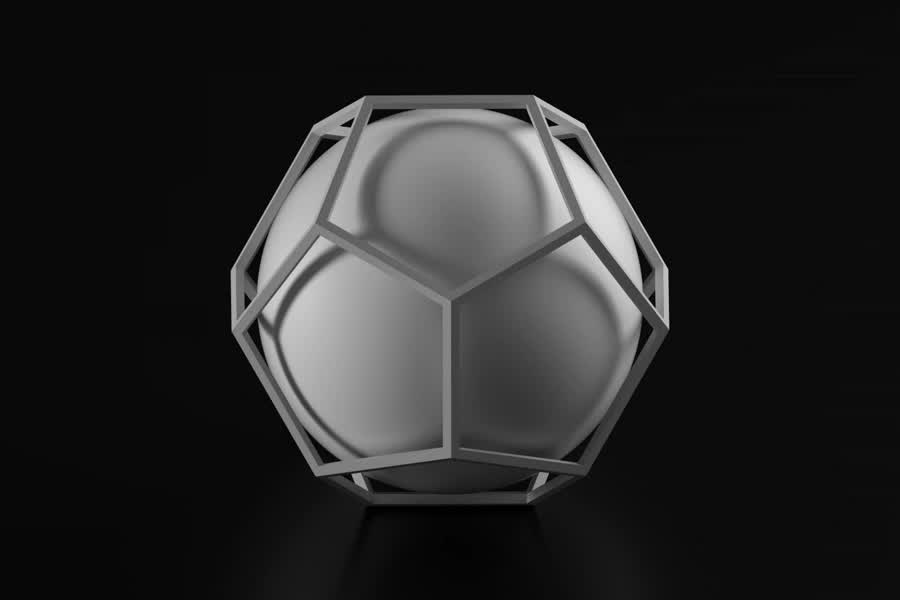 Sphere in an Open Dodecahedron 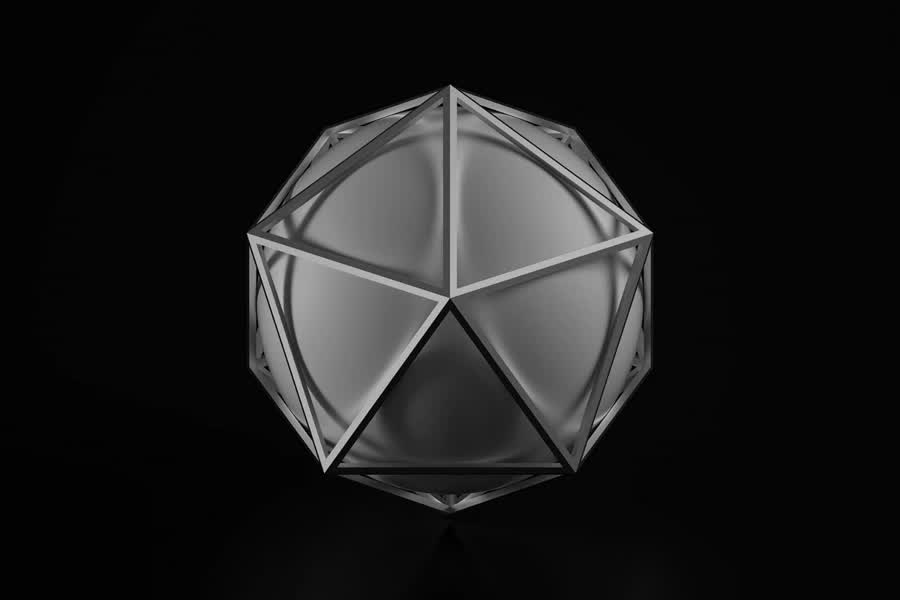 Sphere in an Open Icosahedron 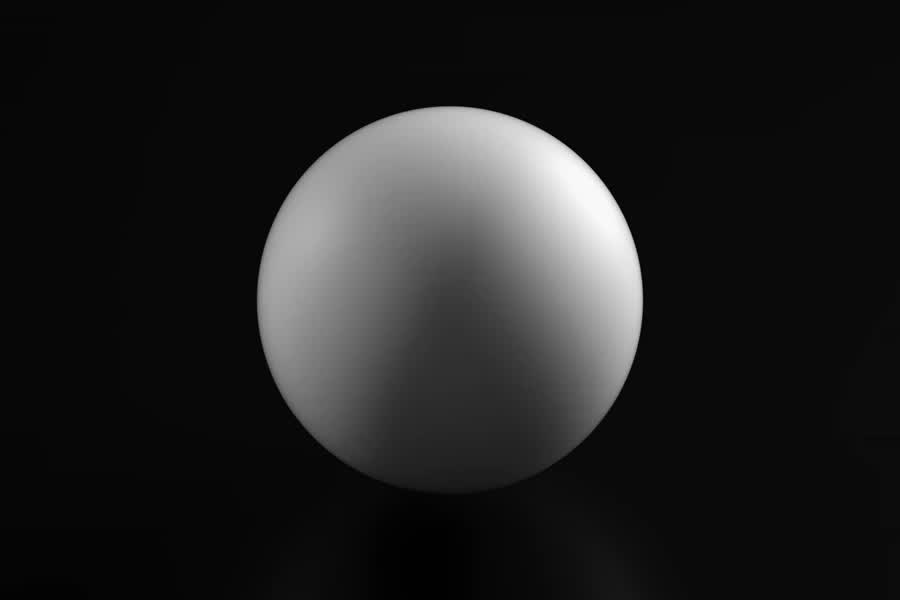 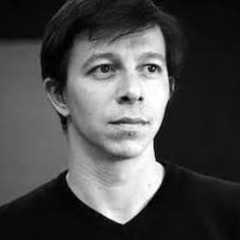 Born in France, Joanie Lemercier started working in his studio in Brussels in 2015 and has been experimenting with the use of ‘light as a medium [and] space as a canvas’ since 2006. He developed a nascent interest in geometry, physics, and philosophy in his youth, which formed the foundations of his dematerialised compositions that blur the boundaries between imagined spaces and reality. Through his knowledge of computer programming and light projection, he creates art that straddles the liminal space between the physical and digital realms. In 2008, Lemercier co-founded the renowned visual label AntiVJ, collaborating with artists Yannick Jacquet, Romain Tardy and Olivier Rasti. Throughout his career Joanie has also worked with many highly acclaimed musicians and sound artists such as Flying Lotus, Jay Z and Murcof, to create audio/visual conceptual installations. Lemercier’s recent concern with climate change led to his first major solo exhibition, named The Hambach forest and The Technological Sublime, which premiered at Fudanción Telefónica in 2021. Lemercier has also been exhibited on an international scale as revered institutions including the China Museum of Digital Art in Beijing, Art Basel Miami and Sundance Film Festival.