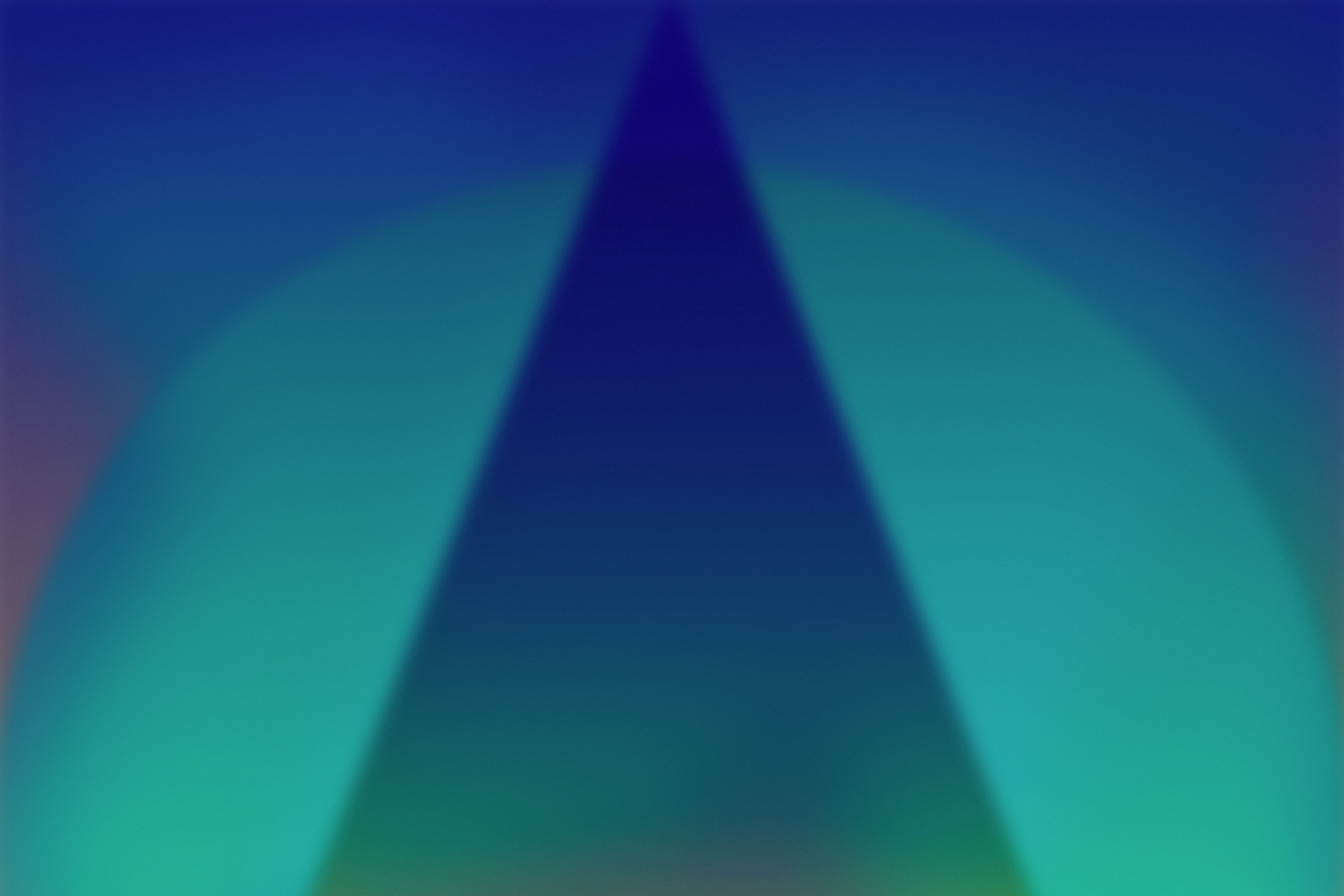 This unique video is generated from the series MVP (Most Valuable Painting) - released January 2021. 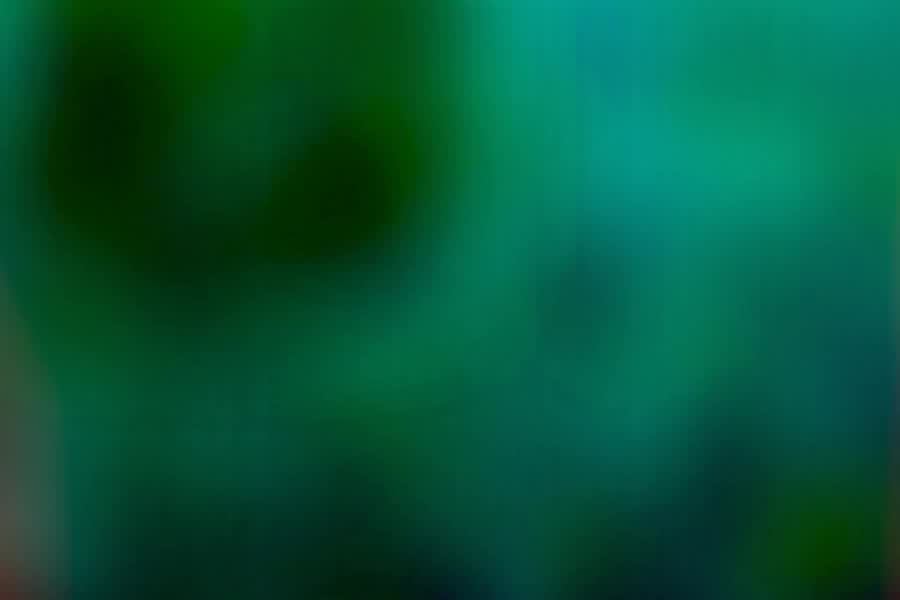 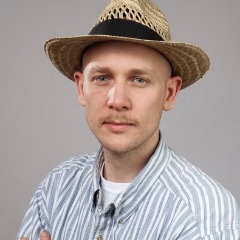